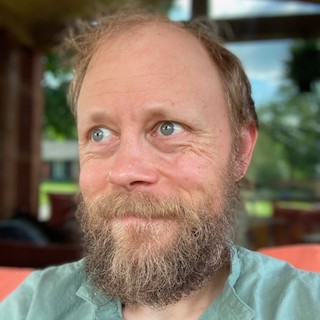 If you made it here, I assume you know what an SBDM Council is in Kentucky. If not, I suggest you read my SBDM FAQs.

Eight Republican state senators have just introduced Senate Bill 1 to the Kentucky General Assembly. This bill will effectively gut the the abilities of school-based SBDM councils to make informed choices for their schools. These powers will move to the district level, thereby putting SBDM councils into a largely “advisory” role.

If SB1 passes, the voices of your school’s teachers and parents will be removed from the following critical areas:

This was already the case in Jefferson County, thanks to a 2019 bill signed by then Governor Bevin, but now superindents state-wide will have the sole right to choose a principal for a school. With or without consulting or informing the council.

There is already a statute, adopted in 2016, for an “alternative process” to allow superintendents to recommend principals. This statute was bi-partisan, as was accepted by then-Superintendent Donna Hargens.

Under those two statutes, we selected a LPAS’ new principal in late 2020. The process worked very well. We were provided a number of candidates from Superintendent Pollio, we “interviewed” them, voted and provided our recommendation back to Dr. Pollio, and he approved.

SB1, a GOP-backed bill, will do away with any real school-level control over choosing principals, state-wide. If my reading is correct - this SB1 makes consultation with SBDM councils optional, or up to the district school board.

Curriculum decisions will be made by the superintendent at the district level. 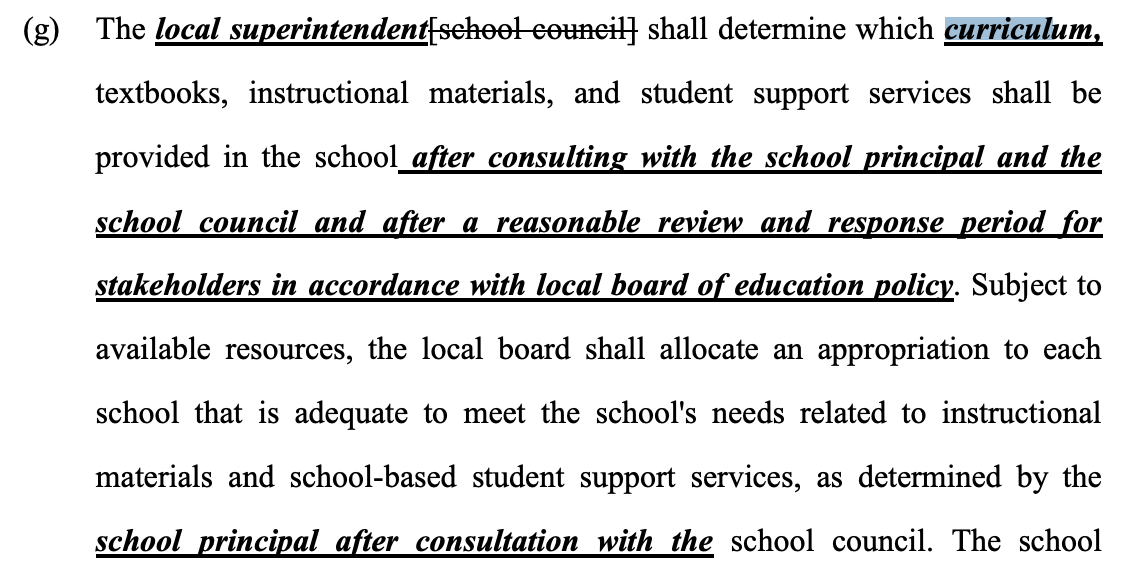 This revision would take the power of setting local curriculum out of the hands of the local SBDM. While on its face, this may seem like a “good idea” - to allow for sweeping control from the superintendent - it in fact and in practice removes teachers and parents voices from the conversation. Here’s how:

In my limited SBDM experience with our school, our council often takes the lead from the district - but we have the ability to set our own policies and curriculum, if we so choose. It’s a conversation. This is critical for a broad, diverse school system like JCPS, and critical for each school. Schools vary widely in terms of student achievement needs - and demographically as well. The OPTION to choose our curriculum benefits the school.

So if in practice, this system appears to work well (there aren’t too many rogue SBDM councils out there) - what’s the need for legislation?

Where is this coming from? What’s the end goal?

Opponents of these bills then and now argue that SBDMs work well and are one of the few places where the voices of those closest to the students - parents and teachers - actually have a voice and power. Bills like these remove local control, which the GOP that sponsors them, claim to love. So what gives?

It would be easy to draw a line from recent GOP-backed anti-“critical race theory” efforts to these changes - but is that the case?

In February 2020 there was a very similar bill introduced, but not passed that argues for many of the same changes. And similar reforms are in this 2018 report from the conservative Bluegrass Institute.

So, perhaps not - the core of these changes predate the CRT hysteria.

But it’s hard not to note that the first bill (SB1) of the 2022 Kentucky General Assembly is not Mayfield tornado relief or pandemic funding - but a bill that removes a critical, local roadblock to districts having complete control over principals and curriculum in all schools.

Without these local-control “roadblocks”, the GOP has the runway to effect their anti-“critical race theory” agenda, assuming they have control of the superintendent (who is appointed by the school board). They are most certainly coming for the school boards next - and yes, there are two extremely dangerous anti-“CRT” bills on the docket for this legislative session.

If SBDMs can’t set curriculum and the district is led by a fearmongering anti-“CRT” goon - then it’s game over. Complete, top-down control of curriculum and principals.

Before, now, and in the future - teachers and parents should have at least a voice in principals and curriculum at their schools. This bill will remove that.

Contact your legislator. The Kentucky Association of School Councils is leading the charge here:

Parents, teachers, and principals have personal relationships with the students in their school. They know what is working and what can be improved. SBDM councils lead change in schools. Say not to SB1. Contact your legislator today: (800) 372-7181 #SBDM4kids

On shaky ground: How did Kentucky’s watershed education reform act hold up after 30 years?

You May Also Enjoy

Looking Back: My term is ending, but the future is bright for LPAS.

A reflection on my time as SBDM parent representative for LPAS (2020-2022). Where we were, where we are going, what we achieved.

SBDM Standing Meeting for May 2022. Considering adding a Survey and Report to Parent Involvement/Engagement Policy, more.